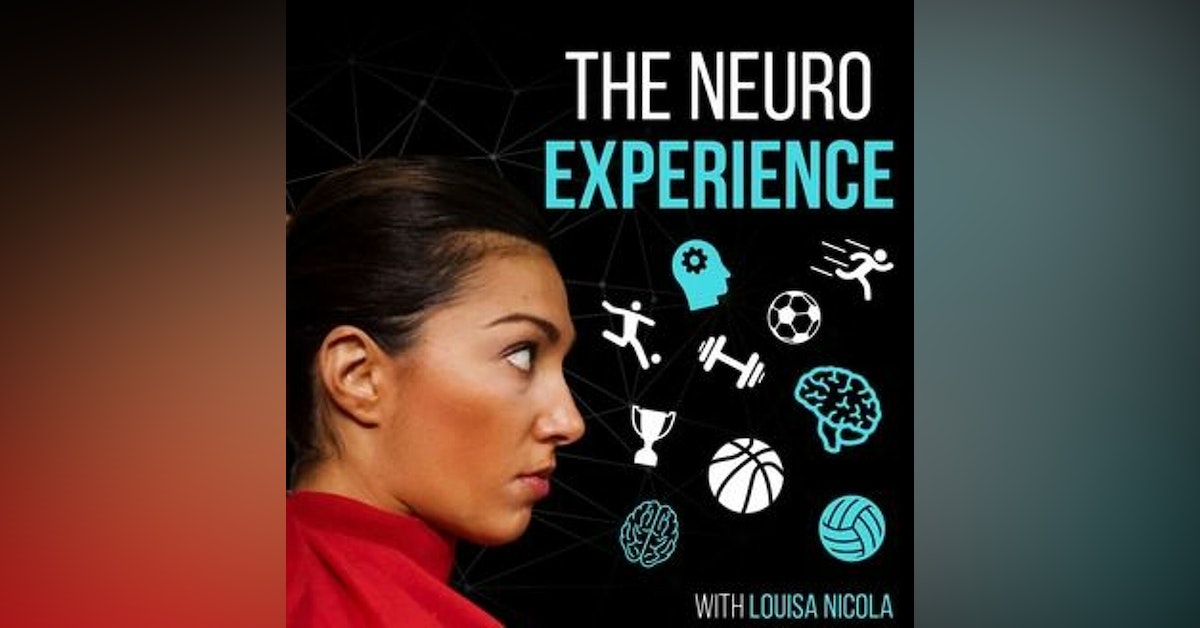 Of all the species that ever existed, scientists estimate that less than 0.1% are alive today. In 2010, the Cincinnati research agency AcuPoll found that as many as 95% of new products introduced each year fail. According to the researcher Richard Wiseman, 88% of all new year’s resolutions don’t last. Eight out of ten entrepreneurs who start businesses fail within the first 18 months according to Bloomburg..It's a scary statistic to live by but thankfully our guest today is here to talk to us about breaking down the barriers that we have in our head about failure and turning them around to be the best versions of ourselves. .Selena is a unique combination of an Italian upbringing and a Hawaiian state of mind. Raised in Italy in a family of professional soccer players, sports were a way of life. When she moved to Hawaii for college, she developed a passion for surfing and for the spiritual side of fitness. Relocating to NYC, she channeled this into a career training as an amateur boxer and teaching boxing. Selena brings an empowering energy to Peloton, teaching Members how to tap into themselves to unleash their power, and accomplish goals they never thought they could achieve. .Find Selena here: https://bit.ly/2IfUCFt