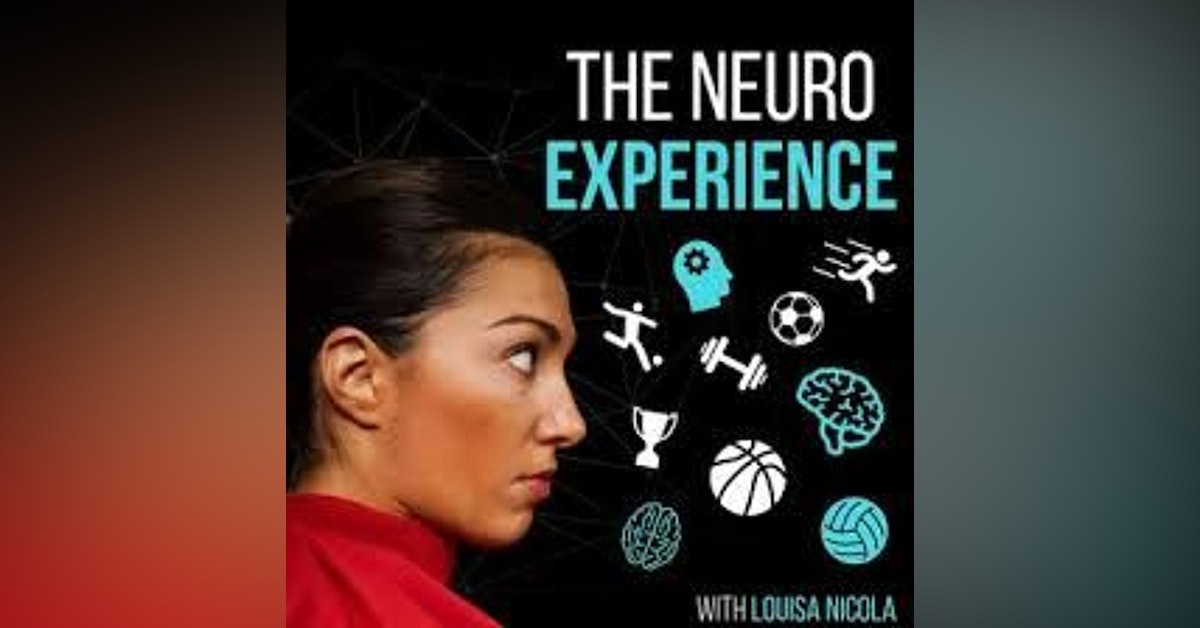 It is not the most intellectual of the species that survives; it is not the strongest that survives; but the species that survives is the one that is able to adapt to and to adjust best to the changing environment in which it finds itself. This pandemic is robbing people of their positivity and their dreams. This podcast is dedicated to building you brain and your mind to become a Neuro Athlete!Today I am interviewing a 6 x Grand Slam Champion- Rennae Stubbs. Rennae Stubbs OLY is an Australian retired tennis player, coach and commentator. She worked at the Seven Network between 2011 and 2018 as an analyst for women's matches and is now a full time commentator for ESPN tennis. She has won four Grand Slam doubles titles and two Grand Slam mixed doubles titles. She was ranked world No.1 in doubles in 2000. She represented Australia at four successive Summer Olympic Games.We talk about: 1. The mindset of an Olympic athlete2. Overcoming fear 3. What you do each morning and night to prepare your mind and brain for success 4. How to deal with negativity 5. How to navigate your life as an up and coming elite athlete in a social media world. 6. Why you need to surround yourself with mentors and positive people.